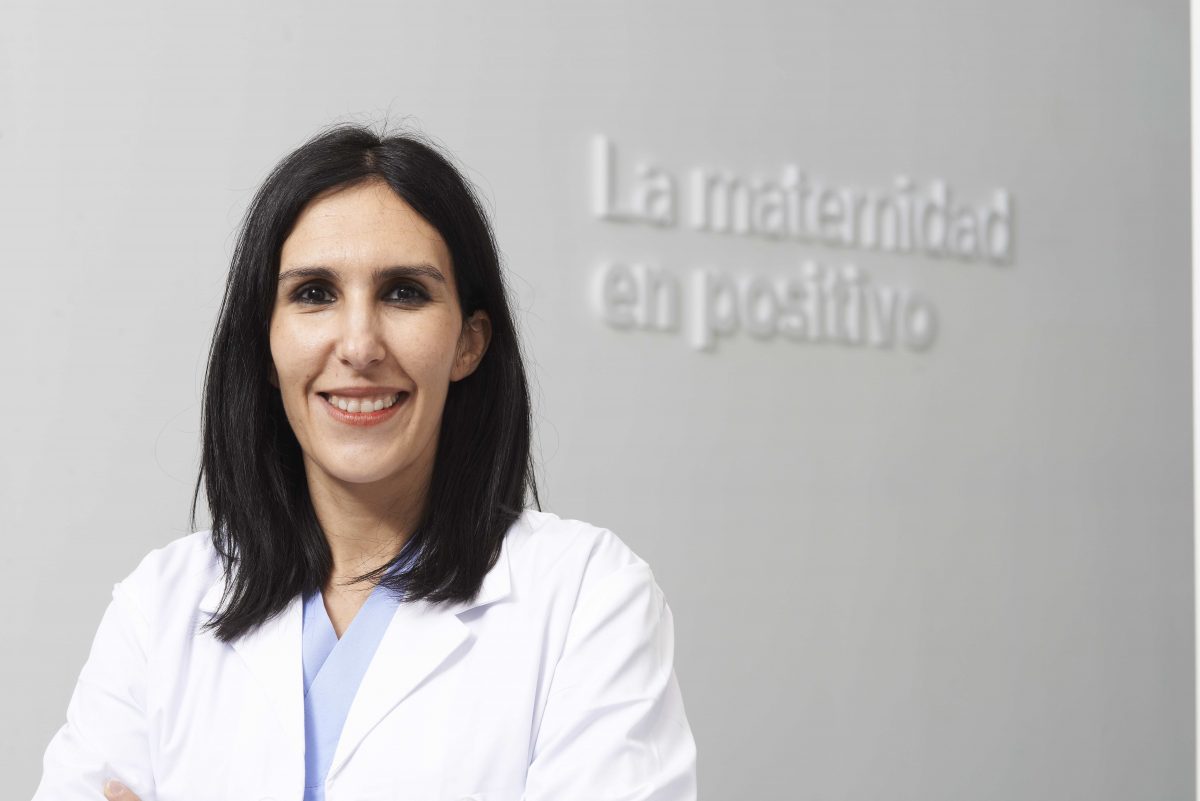 “I like patients to be very clear about the potential treatment options and to have a good understanding of all the possible scenarios that we may encounter as well as the real possibilities of success”.

She is a member of the Spanish Society of Obstetrics and Gynaecology, of the Reproductive Endocrinology Interest Group (GIER) of the Spanish Fertility Society since 2013 and of the Barcelona Infertility Research Group since 2014. She has participated as a professor of the Master’s Degree in Assisted Reproduction at the Autonomous University of Barcelona since 2010 and is a collaborating professor of internships of medical students at the same university.

WHY DID YOU BECOME A FERTILITY EXPERT?

I decided to study medicine at the age of 17 when I saw a magazine with an actual picture of a human embryo about 8 weeks old. It fascinated me, it seemed incredible to me how that marvel could originate from a couple of cells, I stuck it on the corkboard of my desk and it served as an incentive in my long hours of study to be able to enter the University of Medicine of Barcelona. It was clear to me that I wanted to be a gynaecologist to learn more about how life begins and about the mysteries of human reproduction. As soon as I entered the Hospital del Mar to do my residency, I joined the Reproduction group led by Dr Checa to learn as much as possible. I still belong to this group today and I think it was one of the wisest decisions I have ever made in my life. There is nothing more exciting than calling a patient to give them a positive pregnancy test result, performing a pregnancy ultrasound or seeing the children with their parents

WHY ARE YOU PROUD TO WORK AT FERTTY?

Because I believe that I am surrounded by an exceptional team, of the highest level in the field of assisted reproduction, both technically and scientifically. In addition to the human team, the technology of the centre is the latest and most up to date. I believe that scientific rigour, quality care and a good technical team are the key to the success of a fertility centre and Fertty undoubtedly satisfies all these requirements.

WHAT IS YOUR ATTITUDE TO PATIENT MANAGEMENT?

I like patients to be very clear about the possible treatment options and to have a good understanding of all the potential scenarios we may encounter along the way, as well as the real possibilities of success. I enjoy giving explanations… I am still surprised when patients from other centres come to me and say: “nobody explained anything to us…” I like to be accessible and for the patient to feel supported at all times.

HAVE THERE BEEN PATIENTS WHO INSPIRE YOU?

All couples who have fertility problems and undergo assisted reproduction treatments are an example of persistence and tenacity for me. I’m always arguing with my gynaecologist colleagues, who are dedicated to other areas of the speciality and who trivialise reproductive problems in relation to other pathologies. I tell them that for these women it is worse for them not to be able to carry a pregnancy or to have repeated miscarriages than it is to have cancer… they don’t understand… But I do. I have had patients in my practice who have taken years to have a baby. Years of treatments, hormones, positive betas that then end in disaster… back to the drawing board…. Tears, anger… some have even lost their job or their partner for this reason…. They go on and on… they are fighters, a true example.

HOW DO YOU SPEND YOUR FREE TIME?

I like to enjoy my family to the fullest. I have little time to spend with them and it is what I most want to do when I have it. I love to travel with my family, and see different and exotic places. I really enjoy cycling around Barcelona and discovering new and charming places.

HOW WOULD YOU DESCRIBE YOUR PERSONALITY?

I am tenacious and sensitive. I like things done properly, organised. I consider myself a very empathetic person and committed to my work and my family.

We have grown alongside happy
mothers and fathers who
trust us.

Any cookies that may not be particularly necessary for the website to function and is used specifically to collect user personal data via analytics, ads, other embedded contents are termed as non-necessary cookies. It is mandatory to procure user consent prior to running these cookies on your website.